Get automatic garage door installed by reputed company in UAE 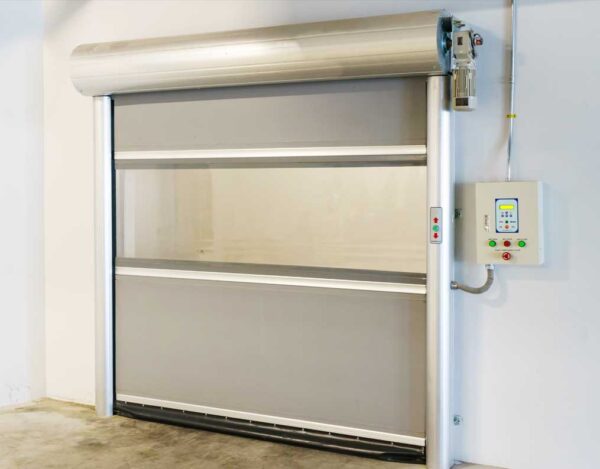 If you are looking for a door, then you must face a lot of challenges in choosing a particular style. Today, you have the choice of different types of doors in the door market, but all come with almost the same features and advantages. In such a situation, a person can get very confused about which type of door he should choose.

To solve your problem, we are going to differentiate between two very important door styles (garage doors and section doors) for you, so that you can get an idea of which door will be better for you. Both these door styles are famous all over the world and the demand for both is very high. But still, there are some differences between them which we all must understand.

In terms of operation, both the doors work similarly. Both the doors open from bottom to top and close from top to bottom.  However, there are some major differences, based on which they are separated. Garage doors, also called rolling doors, roll up after opening.  Whereas after opening the section door, it goes inside the wall instead of rolling.

Choosing a design is completely a personal choice for everyone however, the majority of people like section-style doors instead of garage doors. Although the design of garage doors is also quite attractive and engaging, due to their rolling features, they have been ignored. At the same time, section doors are made by adding various sheets of steel and metals and after opening, it goes inside the wall. That’s why people like section doors more.

From the perspective of security, too much attention is paid to both. In fact, these two doors are considered to be the most secure. Today all sections and garage doors come with high-security features.  Both have so much capability that they can completely secure your garage. However, if you use a single-layer door, it is not more secure than a double layer.

So, finally, we have discussed the main difference between the garage door and the section door. Hopefully, you have understood all the differences between the two and this will give you an idea when choosing the right kind of door for your home, office or garage. 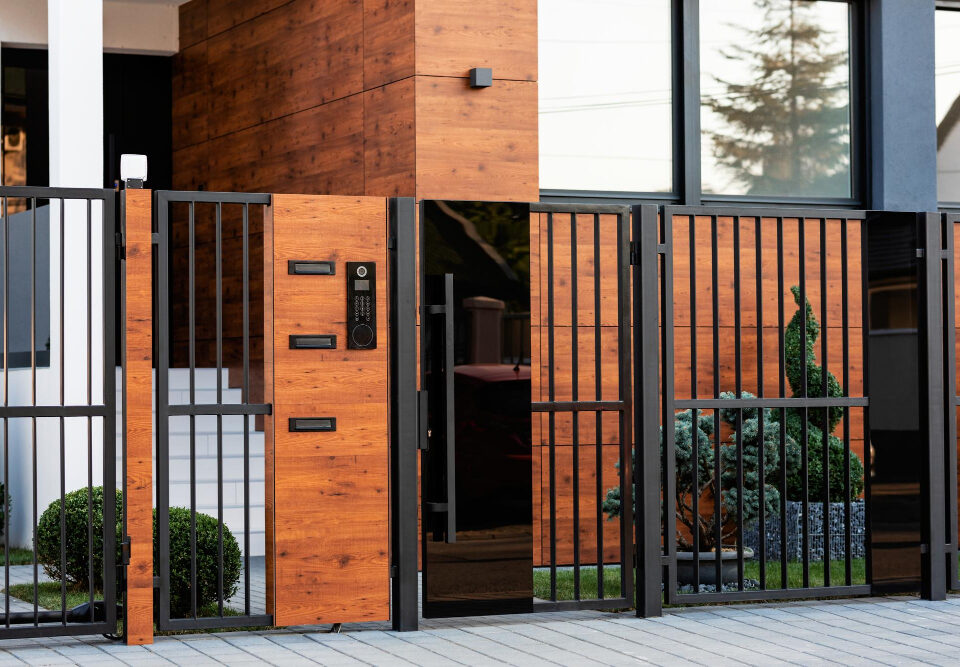 Swing And Sliding Gates: A Gateway To Security And Style

Swing And Sliding Gates: A Gateway To Security And Style 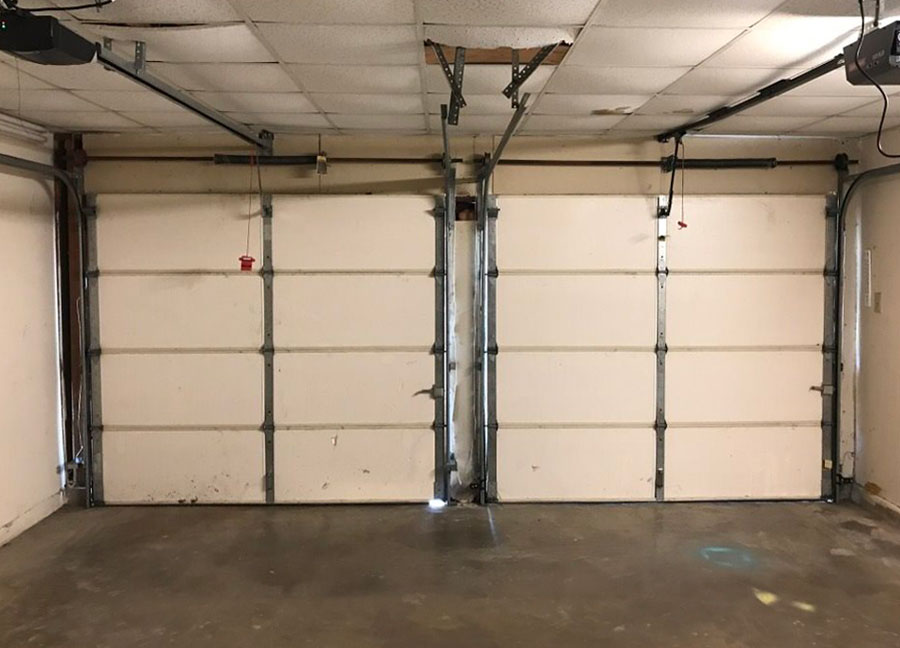 Overhead Sectional Doors: A Step Towards Modernity And Efficiency In The Industries 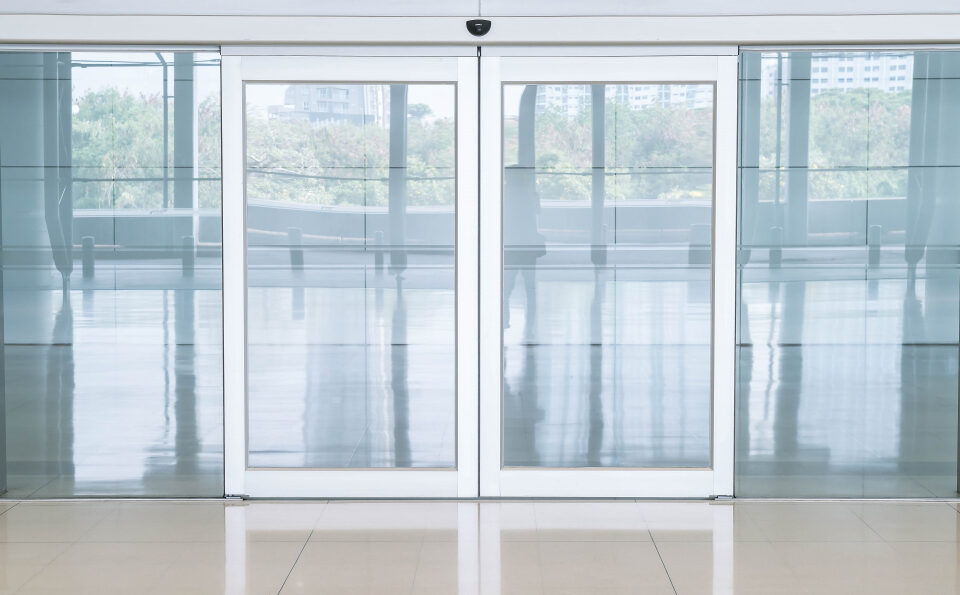 Automatic Sliding Glass Doors: A Great Way To Increase The Value Of Your Commercial